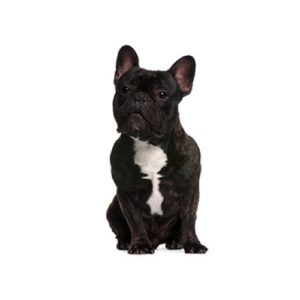 Often described as “a clown in the cloak of a philosopher,” the French Bulldog originated as and continues to be used as a companion dog. The breed is small and muscular with a heavy bone structure, a smooth coat, a short face, and trademark “bat” ears. Prized for their affectionate natures and even dispositions, they are generally active and alert, but not unduly boisterous. Frenchies can be brindle, fawn, white, and brindle and white.

We love these guys so much, we even did a whole blog dedicated to the French Bulldog.

Lacemakers in 19th Century Nottingham, England selectively bred the early bulldog for a downsized or “toy” bulldog, for use as a lap pet. When the Industrial Revolution displaced some lacemakers to France, they took the dogs with them, and soon the “toy” bulldogs became popular in France, where wealthy Americans doing the Grand Tour saw and fell in love with them. In the late 1800s, these “toy bulldogs” became known as French Bulldogs.

Frenchies are indoor dogs but require air conditioning in warm weather. While good at alerting their owners to danger (Look! The UPS Guy is coming!), their main role is that of lap warmer. The Frenchie requires minimal exercise and grooming. 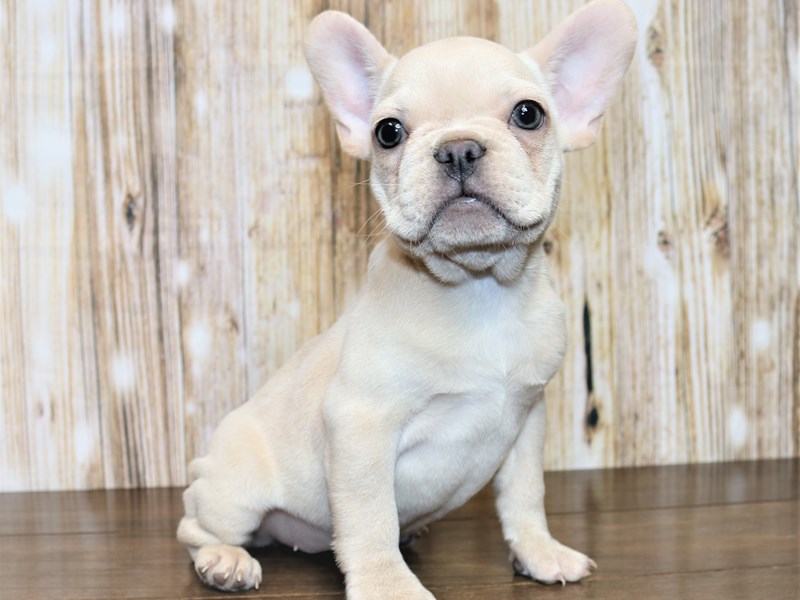 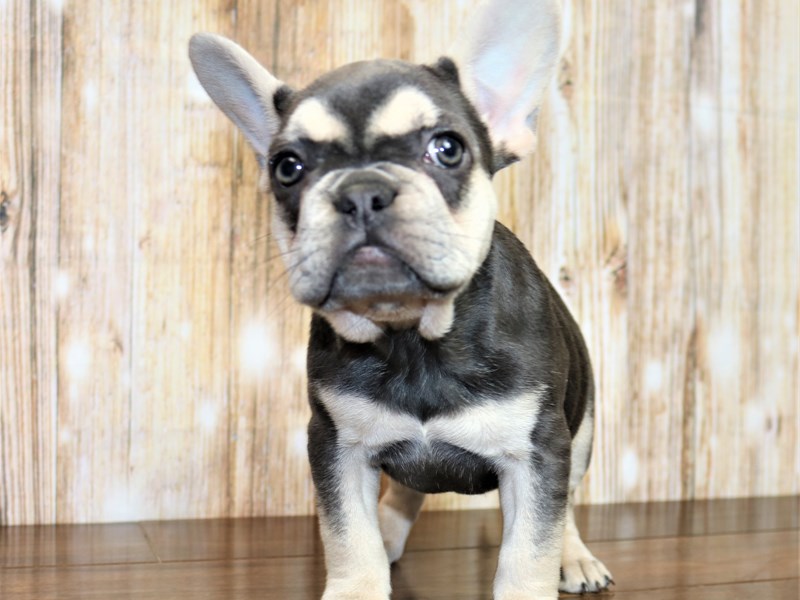 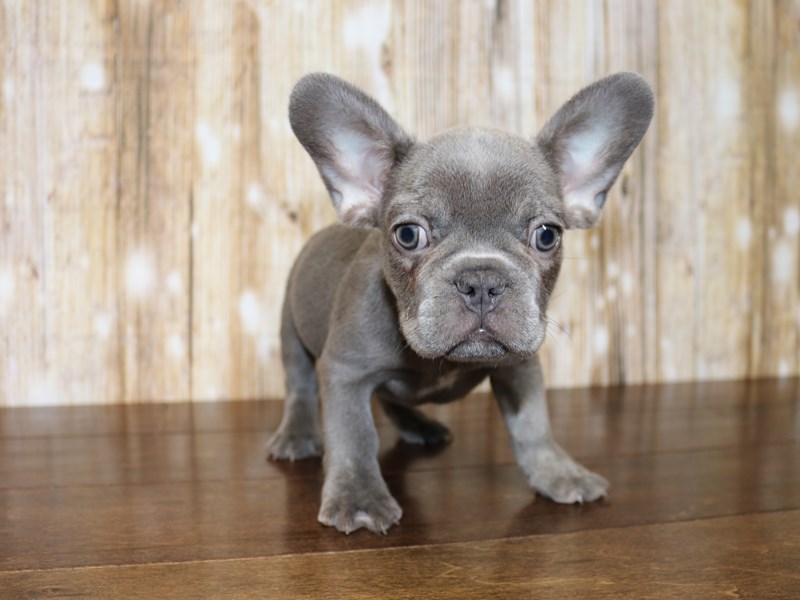 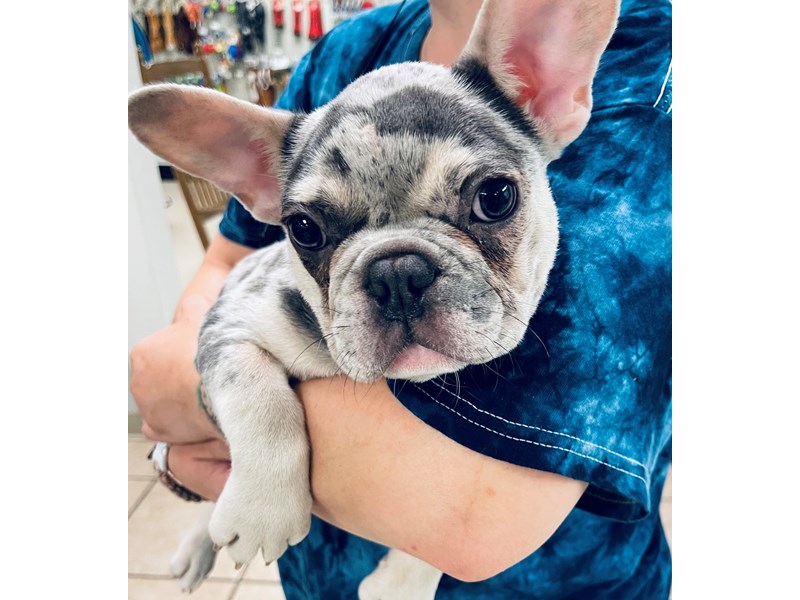